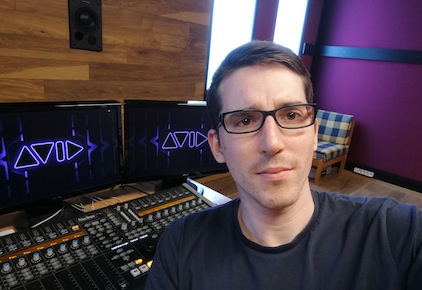 Mikó Bálint started as a drummer in rock music, having played with a good number of bands in his early years.

He recorded Szíj Melinda's song nominated to Fonogram Díj and also worked for Euronews news television in the broadcast industry.

Now beside engineering, he is involved into studio design, studio digital system networking and network design.